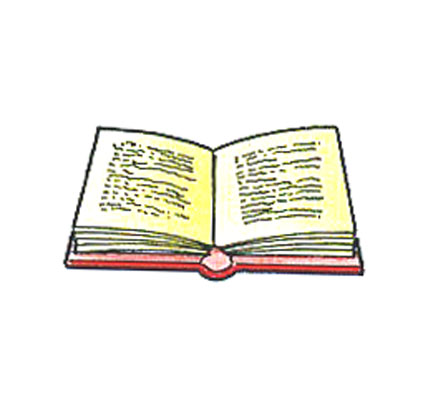 Abrazim is the diligent god of knowledge and architecture. He enjoys seeing new creations in the material world, and watches as mortals advance their civilizations. Abrazim is often opposed by Ysarlix though he actually holds no contempt or hatred for her. He simply enjoys seeing the advance of humanoids. Abrazim is revered by engineers, architects, and even artists.

Abrazim asks that his followers seek knowledge at all times. Knowing is a way of life that consumes a person and those who are truly committed to Abrazim will seek out new ideas and new technologies and put them into practice. Abrazim holds no official clergy or temple, though the empire encourages patronage of him. If the empire were to publicly proclaim any god above the others it would be Abrazim for his neutrality and attempts to make advancements in all ways of life.


Manifestation: Abrazim manifests as an elderly man holding a book in one hand and wearing a white robe. His head is downcast, though he speaks eloquently.

Influence: While under Abrazim's influence you find the need to carry a book you have not read everywhere you go. When you are resting or doing nothing you must read, in addition you must read a minimum of 2 hours a day to continue enhancing your knowledge.

Granted Abilities: Abrazim grants you power over knowledge and engineering.

Knowledgeable: You gain a +8 bonus to all knowledge checks and may make them as if trained.

Magic Architect: When you bind to Abrazim, you gain one item creation feat of your choice. When crafting an item you are able to emulate any spell required by making a Use Magic Device check with a DC equal to 15 + spell level you are attempting to emulate. If the check succeeds the binder may craft the item as normal. If the check fails the item creation is simply suspended and the binder may not re-attempt the check until he has rebound Abrazim.

Use Magical Device: Use Magic Device is considered a class skill for you, and you are considered to have maximum ranks for your level in the skill.

See Magic: You may cast detect magic at will.

Architectural Expertise: You gain a +2 bonus on Search checks to notice unusual stonework, metalwork, or other architecture such as sliding walls, stonework traps, new construction (even when built to match the old), unsafe stone surfaces, shaky stone ceilings, and the like. Anytime you come within 10 feet of unusual architecture you can make a Search check as if you were actively searching. You may use the search skill to find traps as a rogue would.